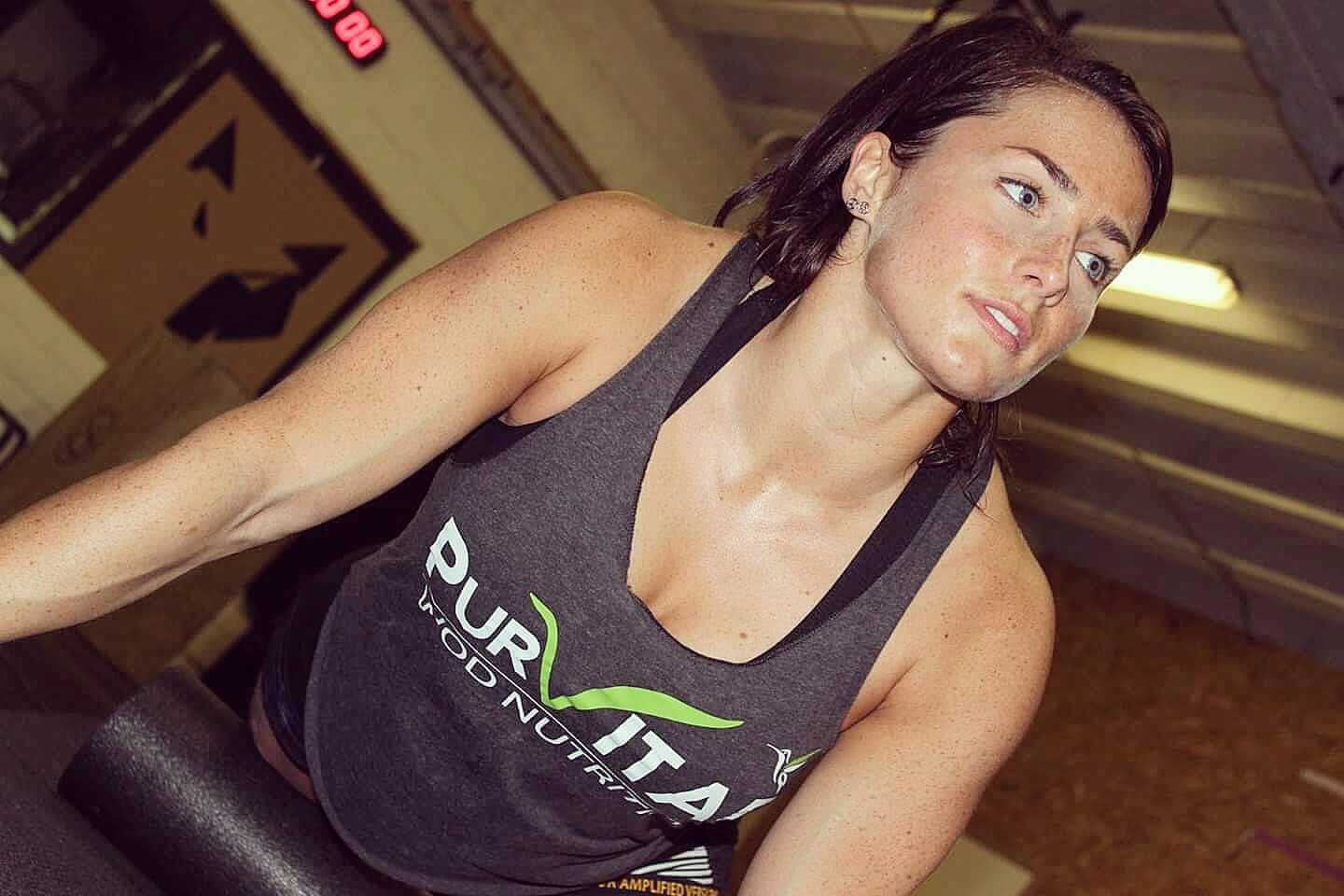 Beefy and so what? The dilemma of muscled men and women

To be fit or not to be fit, that is the question!

Nowadays, to be muscular is still a source of controversy.

On one hand, we feel strong and encouraged to go ahead but on the other hand, we ask ourselves questions regarding the image we display to the society. Athletes, who suffer from bullying, often hear the same comments:

“As all people who have a bulky figure, I was victim of bullying. Unfortunately, as soon as you have muscled arms, people think that you are stupid. It is also without mentioning all the people who think you are doping yourself if you take Whey!”, testimonies Ayoub Ochen.

As him, Louise Hery’s physical appearance was disapproved by some people, who judged it not enough feminine: “People tell me I am becoming too beefy and that I can carry more than a man.”

Other athletes, as Marie Mls, hear other comments way harder:  “I had a lot of comments regarding my exercise activity and the physical changes it obviously implied! Especially when I started crossfit: “No, no more than that, otherwise you will look like a man” ; “You already have big arms!” ; “With arms like that, I am sure you are a size L.” ; “Do you find it attractive to be like that?” And her entourage was unfortunately on the same side: "You are going to look like a man, you will never find someone..“ Or “Oh my god, the thighs you have …” and the last but not the least famous: “I am sure you are compensating something with your exercise routine, that’s for sure!”. “ Fortunately, I am now with a crossfit guy and we are in the same boat.”

To all this testimony, she adds how shocking it is for her that athletes are automatically judged in our society. According to her, there is a lot of changes regarding fat or disabled people, but not as much towards beefy ones. “For me, the most shocking comment is: “That’s fine, if you muscled so much, you must accept to be criticized, you looked for it, right? You wanted it!”

For some of them, critics become so unbearable that it leads to quitting exercising: “As a teen, people criticized me because I had swimmers’ shoulders. I stopped exercising because I started to believe I was not enough thin to be a woman. Thankfully, I quickly realized that it was better for my well-being to continue and to put the critics aside!”  tells Justine Vidal.

Fortunately, with time, we accept to handle these critics and to fully enjoy the benefits of being an athlete! Let people talk, because at the end, we will see who will live in better health and longer????

Lack of sleep could make us put on weight by 1 kilo a week ?

Beefy and so what? The dilemma of muscled men and women

Being a parent and a crossfitter, how to find the balance?

0 Review(s)
Muscle Gain Pack
The Muscle Gain Pack is intended for all athletes who want to maintain their muscle mass and improve their strength.
€66.00 Regular price -€3.50 €69.50 Price 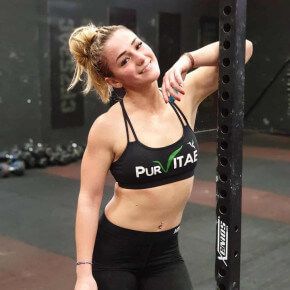 0 Review(s)
Sports bra Pur Vitae
Pur Vitae's bra with strong support and double strap at the front and back for additional comfort. Ideal for any type...
€39.00 Price

2 Review(s)
Trail Pack
The Trail Pack is intended for runners who wish to improve their endurance and reduce their muscle and joint pains.
€54.00 Regular price -€3.40 €57.40 Price 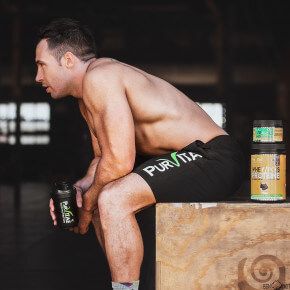